My name is Orla Burke and I am from Ireland. I came here in September 2011 to do the Directing Performance Course. I had experience in acting so I wanted to learn more about other aspects of performance. The course description said that there was an emphasis on the “creative triangle” – writing, directing and acting.

The Directing Course is five days long. I wondered what one could achieve in such a short amount of time. On the very first day I had my first light bulb moment. I, along with most of the other participants, “failed” at the very first exercise that we were set. However it was one of the most satisfying failures I have ever experienced. That very night I sat down and wrote a script based on what I had discovered that day.

We were asked to bring along a script we would like to direct. We worked through this and also had to do a session of directing in front of the whole group. Normally I would have thought that this would have been like one of those horrible dreams where you realise you are naked in front of everyone you know! However Simon and Marian created an atmosphere where you felt safe to explore and take risks. 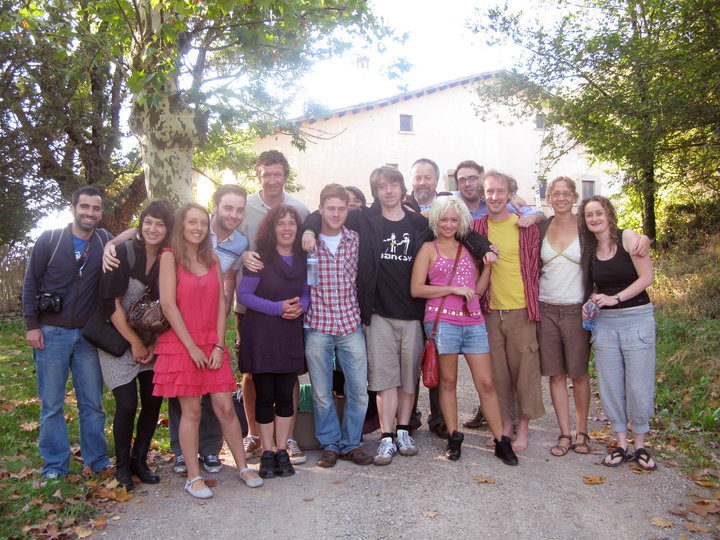 participants. They trained with Jacques Lecoq in Paris and have worked both as actors and in other aspects of theatre and filmmaking. Their respect for the performer shone through. For participants coming from a technical background such as filmmaking, this course is an excellent bridge between technical training and the art of working with performers. All directors must act at least once on the course. I thought this was particularly helpful as it gave potential directors, who may never have worked as actors before, a chance to feel what it is like to act. This in turn could help directors to be more compassionate towards the actor. Without actors we are nothing so we must treat them with respect in order to continue in our work as directors.

Every one of the directors must write a short piece based on the principles learned throughout the week. Simon and Marian had drummed into us that you “should not direct what you write, you should not act in what you direct”. I could see the potential pitfalls of doing either of these, however on Friday I was to have my eyes opened to the potential of the creative triangle.

I was given two pieces of advice before embarking on the writing – “Trust the actors” and “Trust the writing”. With this in mind I scoured the piece of any extraneous stage direction and exposition.

I handed Simon one sheet of paper the next day. He looked at it questioningly “You know it has to be three minutes?” I said it would be and went off to direct the piece he had just given me.

That evening at the showing my piece was up first. I had no idea what to expect as I had wanted to have the audience experience of “the reveal”. I had known what I was writing about the night before but the director and actors had made an even stronger choice than I could have imagined. I was blown away by the depth they brought to the piece. We were all moved by the piece and I was moved to tears! At the time I felt that it was not my story but an even better story than I could have envisioned. (Later when I returned home I realised it was my story – I could just not see it at the time.) 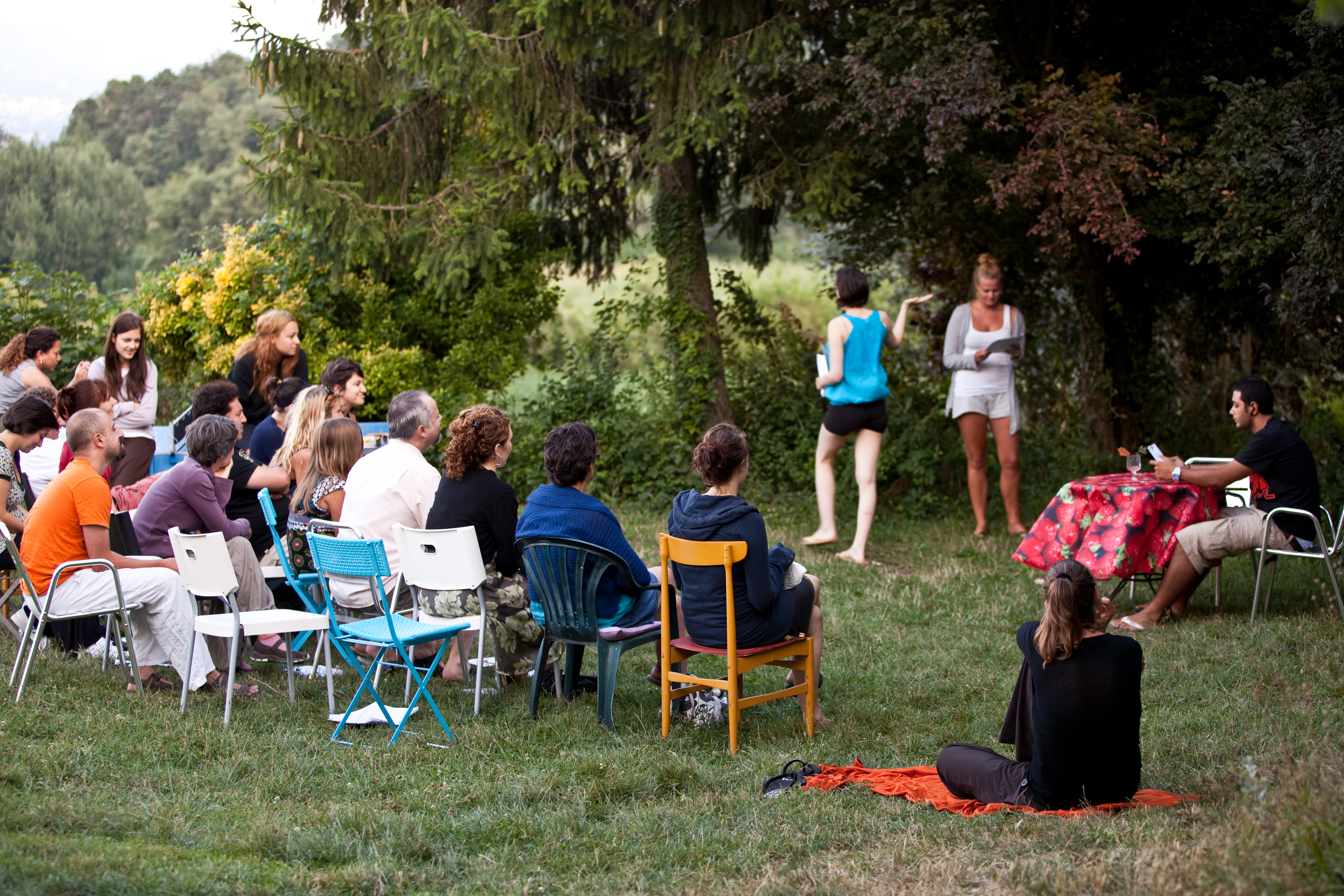 Time at the actors space is not all work work work. In fact Simon and Marian’s philosophy is “Enjoy, enjoy, enjoy” (And when you have finished doing that enjoy a little bit more!) The work of directing is punctuated with relaxation exercises and warm-ups that feed the directing work. In the evenings you can socialise with the other participants and explore the beautiful surroundings.

I have found the work here has kept me inspired for months afterwards. I have continued writing and performing with the ideas I have learned here. One thing that stuck with me as a performer is that when auditioning for parts but I should also audition directors. This is my chosen art and I want to know that directors I work with will respect me as an artist. It has also inspired me to want to work with people who have trained here.

I would recommend this course to anyone interested in the creative process. Whether you see yourself as an actor, director or writer this course will give you a chance to do all three. If you see yourself as only one of these, you may discover you have a talent for one of the others. If you are a writer you will get a chance to see your work performed by highly talented actors. If you have ever been hurt during the creative process, you will see that there is an alternative to result directing and meet people you would like to work with in the future. As a director the training is excellent – although not a long course it is deep and thorough. Not only a great starting place for fledgling directors but also a great refresher course for directors mid-career that will keep you inspired for a long time to come.

One word of warning about coming to The Actor’s Space – its addictive. You may enjoy yourself so much here that you want to come back again and again. I hope you get the chance to come here at some stage and if you do “Bon Viatge!” with your journey. You will not regret it.

The Actor’s Space offers professional Lecoq-based theatre and film courses throughout the summer. It’s in the mountains around Vic about an hour from Barcelona. The courses take place in the idyllic setting of 16th century farmhouse. The courses are fully residential with food and lodging included in the price.