Mollet del Vallès is a city of 50.000 residents on the outskirts of Barcelona. 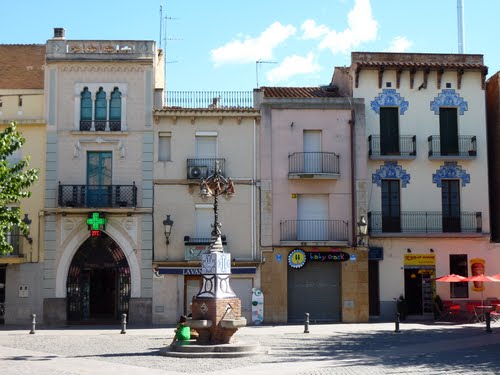 The people here are friendly, a lot of the population moved from other parts of Spain looking for a better life during the 60’s – 70’s. They continue to speak Spanish but have also integrated Catalan as a common language and everyone seems to live in harmony.

As I walk the streets of Mollet I am aware of the fun, excitement and passion that is in the air (the Spanish and the Catalans are very good at these!)

In 1984 a local artist created the figure of ‘Carnestoltes’, a being half animal half human they say, that arrives in town during the new moon of February every year. 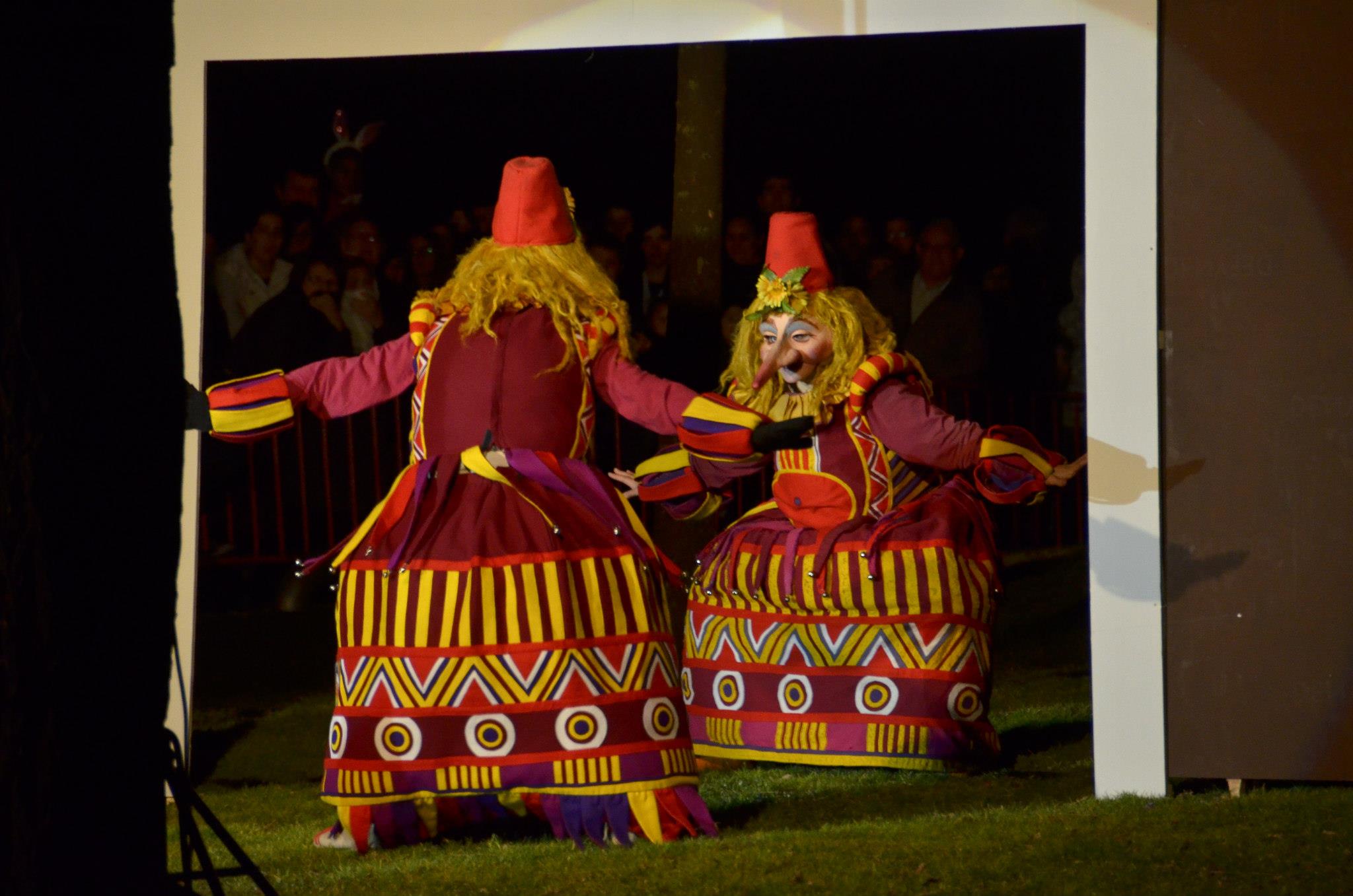 He represents the rebellion against all controlling institutions (which locally are called ‘Els Poders- The Powers’), these being the Church,The Bankers, The Politicians and the Army. In 2005 another local artist created this antagonistic characters.

Every year since 1984 the Town Hall of Mollet offers two shows to the community, the ‘Arrival’ of Carnestoltes, and, one week later, the ‘Judgement.’ 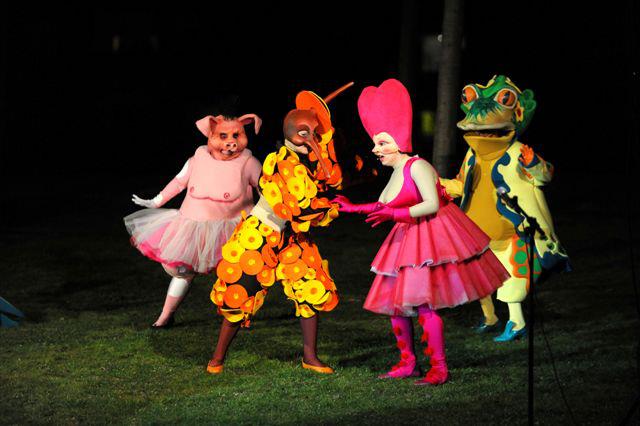 The friends of ‘Carnestoltes’ are going to trick the ‘Powers’ 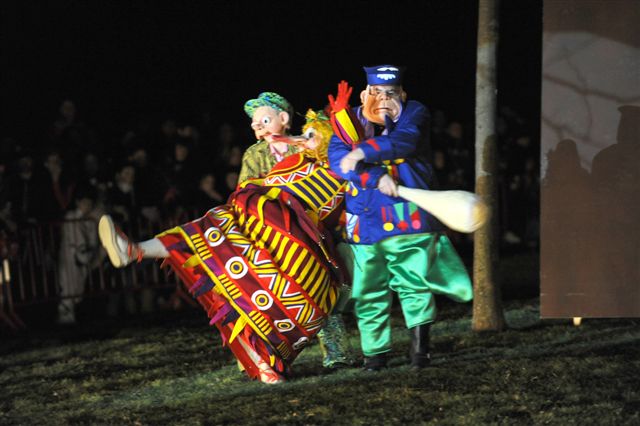 He gets captured by the army guys!

I had the pleasure to write and direct these shows for the past two years.
It has been great fun. I love this city and it’s people!
To me, it is important to come together as a community and celebrate. I am already looking forward to developing the shows next year!
Marian Masoliver, director teacher of The Actors Space 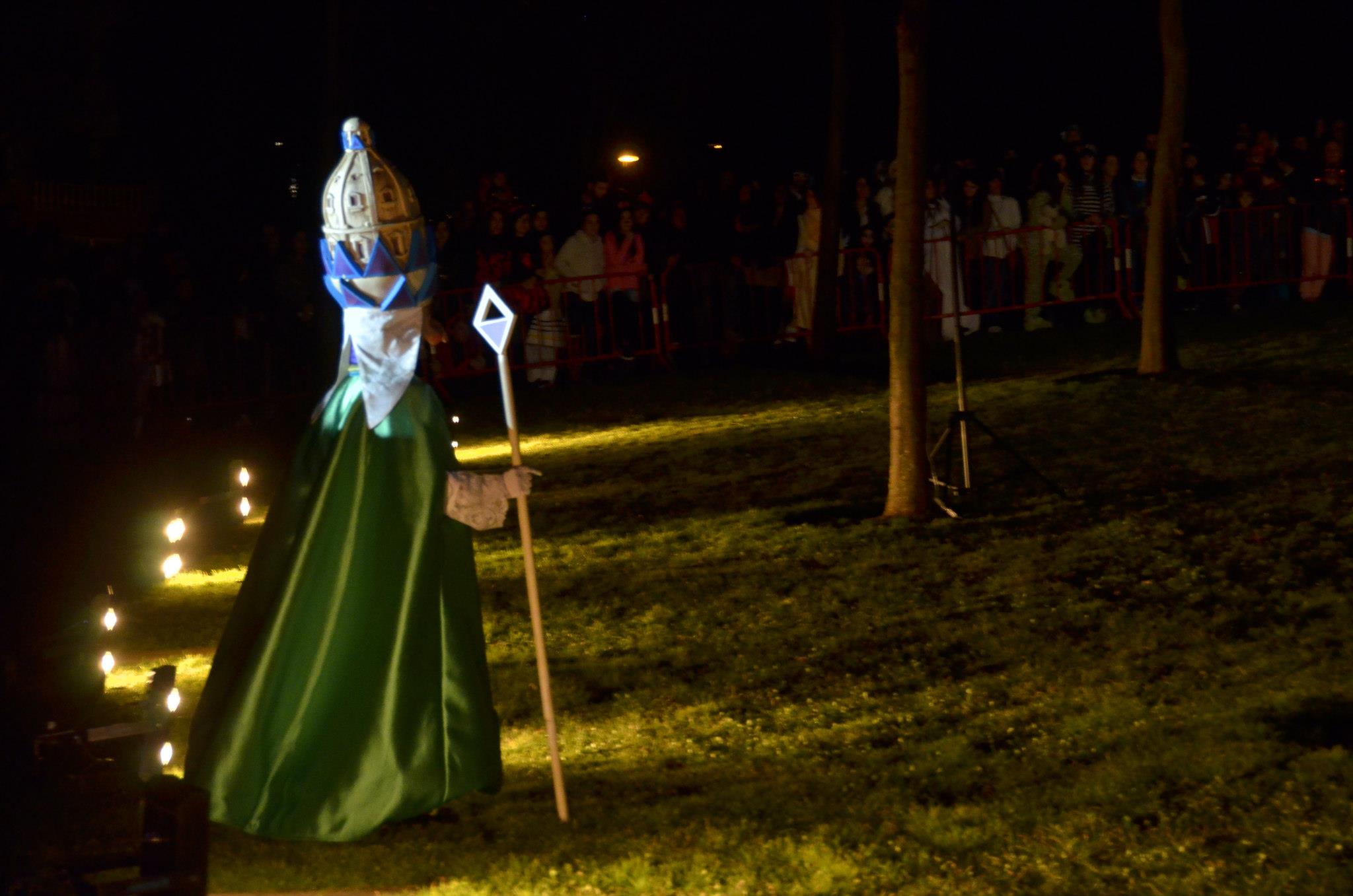 Female version of the Pope!